What Is Rick Simpson Oil?

Rick Simpson Oil is a cannabis concentrate with a wide variety of health benefits, including the potential to fight cancer. Its name comes from its creator Rick Simpson, a former engineer from Canada who derived the concentrate and used it to successfully treat his own skin cancer. Since then, Simpson has been a strong advocate for the oil and its life-saving effects. Despite the immense financial incentive to patent his oil, Rick elected never to do so, and in fact, spent much of the following two decades teaching people how to make RSO on their own. In addition to its anticarcinogenic effects, RSO has been used to help fight multiple sclerosis, arthritis, asthma, infections, inflammation, high blood pressure, depression, and insomnia.  Although the official research on RSO’s cancer-fighting effects is still limited, there is no doubt that it is one of the most healing and medically beneficial cannabis concentrates to ever be synthesized.

Rick Simpson was 53 years old when he was diagnosed with basal cell melanoma, a skin cancer, in 2003. By this point, Simpson was aware of the medicinal properties of cannabis. He had been experimenting with extracts since 1999 and had invented RSO sometime around then. At first, he used his oil to treat injuries he suffered at work. After being diagnosed with cancer, he came across a 1975 National Cancer Institute study that tested the effects of cannabinoids on mice with lung cancer. This study found that a cannabinoid named CBN slowed rates of cancer in the mice that received it. When Rick went to his doctor and requested a cannabis prescription, he was quickly denied. At this point, he decided to take matters into his own hands and began ingesting high doses of his own oil. In just a few days, the cancerous spots on his skin had faded. Amazed at what had transpired, Simpson felt an obligation to share his findings with the world. However, unlike what many people would have done in his position, he chose not to keep the recipe to himself and began encouraging others to make their own oil. He also distributed large quantities of his own RSO at no charge. Unfortunately for Rick, Cannabis was still illegal in Canada at this time, and even though he never made any money selling his product, in 2005 his house was raided by police and he was charged with marijuana possession, cultivation, and trafficking. Rick did not let his legal woes deter him from his mission, and after another raid in 2009, decided to leave Canada and move to Croatia where he currently resides. Today Rick focuses most of his work on education and advocacy; his online presence, two books, and countless talks around the world have led to more Rick Simpson Oil being produced than he alone could have ever hoped to make. 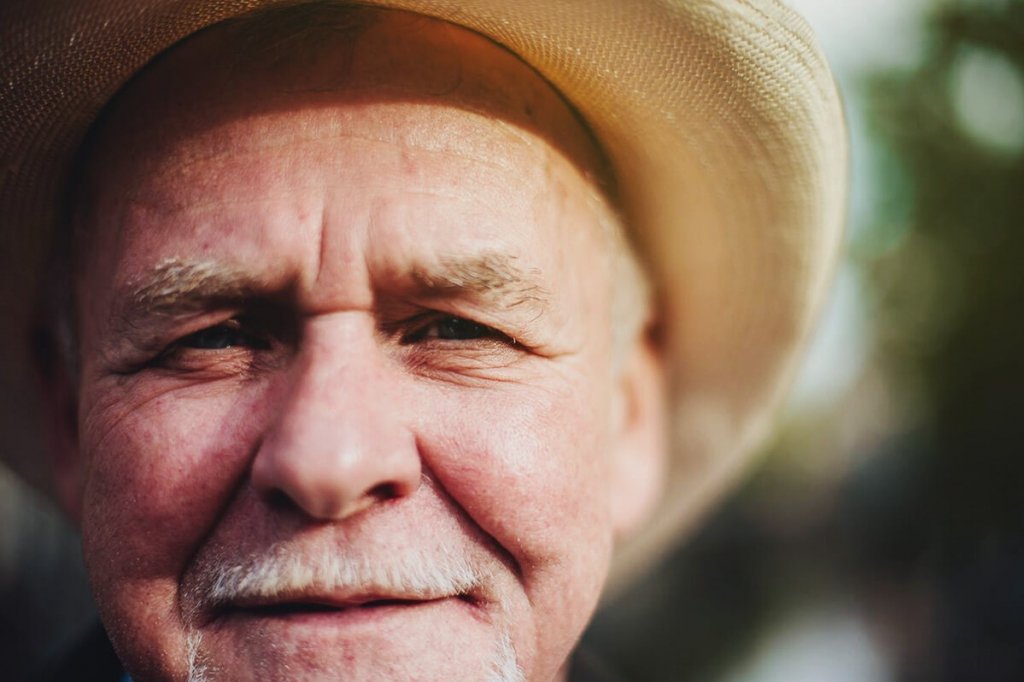 What sets Rick Simpson Oil apart from other extracts and concentrates is that it contains every part of the cannabis plant. Other concentrates like distillate only contain one specific cannabinoid (usually, THC or CBD). However, there are more than 60 different cannabinoids that have been discovered by humans, and countless more that have yet to be identified. Scientists know very little about most of these chemicals regarding how they interact with the human body. This means that there is a whole world of potential benefits that most edible cannabis products do not contain. Concentrates like RSO, which contain the entire chemical makeup of the cannabis plant, are considered “full-spectrum.” Over the last few years, as the legal cannabis industry has expanded rapidly, there has been a growing push for full-spectrum products.

“I want people to know how to heal themselves.” -Rick Simpson

RSO is one of the easiest concentrates to make. The process starts by stirring and crushing a large amount of ground, dried, cannabis plant material into 99% isopropyl alcohol. After the plant material has been thoroughly mixed with the alcohol, it is strained out, leaving behind infused alcohol, or a basic tincture. Then the tincture is heated up in a safe pot until all the alcohol evaporates, and a highly concentrated, thick substance resembling molasses is left behind; Rick Simpson Oil.  At this point, the oil is ready to be ingested orally in any way desired.

RSO is a truly incredible product. The fact that something so healing and medicinal can be produced with such relative simplicity is quite remarkable. Because the recreational cannabis industry has been traditionally more focused on the psychoactive effects of cannabis rather than the physiological, most products tend to contain THC as their sole active cannabinoid. However, full-spectrum products like Rick Simpson Oil have been becoming increasingly popular as cannabis users look for a more refined and intentional approach to their intake. Be on the lookout for RSO products in dispensaries near you, we bet you’ll see some soon.

For more information on Rick Simpson, and his incredible story, you can check out his website here: phoenixtears.ca

New to Treeworks? Enter your email for exclusive offers and news Subscribe

Treeworks is committed to staying at the forefront of research and product development
while keeping health, diversity, reliability, and sustainability at their core.